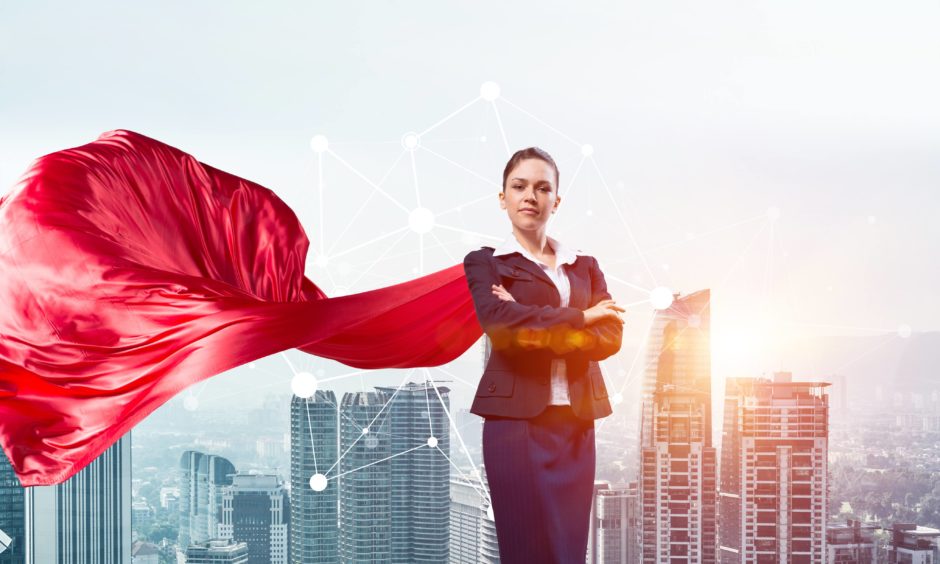 In this decade, India has moved on from a male-centric society to a place where businesses and entrepreneurship are not defined by genders. Women have risen above the confined domestic life, took challenges, faced struggles and made their way to the top list of women entrepreneurs. Some of them had only a little or no experience in the industry they chose, but they learned to overcome the knowledge barriers as they grew.

Here are some original stories of women entrepreneurs who are true role models:

1. Rashi Narang, the founder of Heads Up For Tails
Has anyone ever quit the job for the love of dogs? Rashi did it to start HUFT.
She started making accessories for her dog who did not like the products available in the market. And as a passionate dog lover, she decided to mass produce these accessories and approached 200 pet stores, to have all of them shut their doors on her. Today, Heads Up For Tails has nine stores in Delhi, one in Pune, four in Mumbai and nearly one lakh customers. She has proved that even a small idea could lead to huge success.

2. Sneha Raisoni, the founder of Tappu Ki Dukaan
Like many successful entrepreneurs began, Sneha quit her job from a leading firm as a chartered accountant and opened her first store in 2009, Tappu Ki Dukaan, Tappu being herself. She sold creative products like chairs that fold into ladders, Batman USB sticks and other fancy items. Her business has only been a success since its beginning, and the way she puts it is, “We don’t have anything you need, but you will want everything we have.”

3. Aditi Gupta, the founder of Menstrupedia
Aditi brought a huge change in society by educating girls in small towns and cities about menstruation. Her idea was to educate people about the menstrual cycle by adding humour to it through comics. Being born in a small town in Jharkhand, she was familiar with the way a woman is treated during her period, and this inspired her to publish several comics on this topic. Later she managed to raise Rs 5.15 lakh for investment and then continued by reinvesting the profits into the business. She believes that being an entrepreneur has been the most empowering experience in her life.

4. Surabhi Dewra, the founder of MeraCareerGuide.com
Surabhi realised that India lacks a career counselling platform that could help students of all age group to find a right career path and connect with the institutes of their choice. This inspired her to start MeraCareerGuide.com in 2008. It became successful within the first few months by gaining 50,000 visitors. This one of a kind educational portal eventually became India’s largest online career guidance platform.

5. Sairee Chahal, the founder of Sheroes.in
She was voted as the Most Powerful Women in Indian Business, 2012, and also featured on shows like What Women Want, Young Turks and Pioneering Spirit. Sheroes.in helps those who are looking for part-time jobs or work-from-home options. Her company grew to one of the largest women communities in the world. As a working mother and businesswoman, she offers this tip to maintain work-life balance “The key is to prioritise continuously. I also believe in investing in the support system so that I can then focus on what’s important to me.”

6. Sabina Chopra, the Co-founder of Yatra.com
When Sabina started in 2006, online travel businesses were taking flight. It’s during this time, Yatra.com grew to become the leading online platform for travel bookings. She had spent many years working in another travel company before she quit the job and started a company of her own. She was declared as the winner in the Travel and Tourism group and had been honoured at the annual Women Leaders in India awards, 2010. When she was asked about her Mantra For Success, she said, “Finding happiness in my work and making it a fulfilling experience for me and the people around me.”

7. Garima Satija, the founder of PoshVine
As a young entrepreneur, Garima started an online platform to offer better shopping, dining and travel experiences. PoshVine helps customers to choose a fine dining restaurant, make an instant reservation for free and earn credits that can be redeemed. It was founded in 2011, based out of Bangalore, and currently serves over 400 restaurants in 5 cities.

8. Vanita Puri, the founder of Olive Retail
Vanita was working in a leading company in South Africa and later decided to quit her job to start her own business in India. She was confident of becoming an entrepreneur and was ready to take up the challenges of a small business owner. This gave rise to Olive Retail, a departmental store that caters to all the demands of a customer. Olive Retail saw success within the first few months and became a trusted store around the corner. But when the footfalls grew further, she found a shortage of inventory. This is when NeoGrowth supported her with required finance to seize the opportunity and boost sales. Currently, Vanita happily says that being an entrepreneur was the best decision of her life.

By presenting these stories, our motive is to inspire you to take the first step of your entrepreneurial career and show your potential to the world. And don’t stress if you’ve been turned down by the bank for a business loan. We are flexible than a bank at providing finance.
From making a social impact on becoming a business leader needs a little support, and we are here to provide you with that bit.