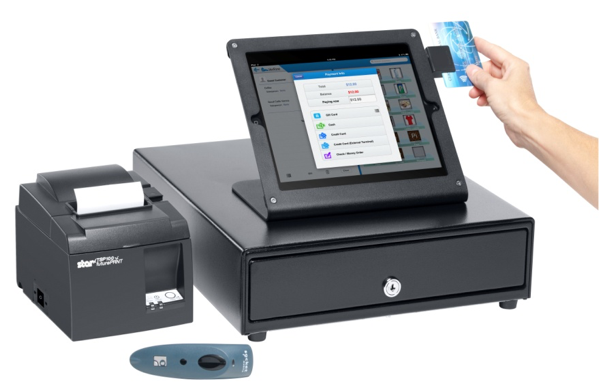 One of the most important parts of business operations is related to your point of sale (POS) system. It is the lifeline of your business and must be in good shape because it wields a direct impact on your sales and revenue. In the past, a POS system meant cash register or some manual accounting system which was never a pleasure to use. It also had many limitations, but things have changed a good deal.

Nowadays, it is very easy to manage sales and revenue, thanks to the modern-day software that make for excellent POS systems. Fit for the traditional business needs as well as the new-age online transactions, these systems are tailor made to go with the present-day requirements of businesses. 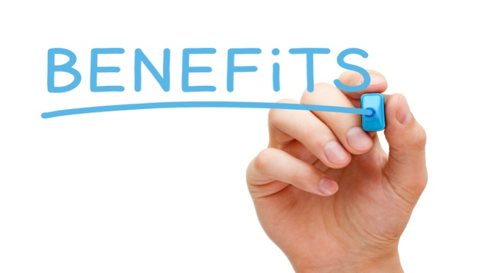 The Point of Sale systems has many benefits over their predecessors. They have overcome the limitations of the traditional systems and also offer many more advantages to merchants and businesses. Let us take a look at them.

Simplicity of usage and maintenance

The software loaded systems are competent and ease the load of the administrator/finance personnel. They do not have to leaf through hundreds of receipts or pages to find the requisite information. The system self-generates reports at adequate intervals and also dishes out data with a simple click. If you want, you can also create reports as per your needs. They come with complete customer support and you can update and maintain them effortlessly. 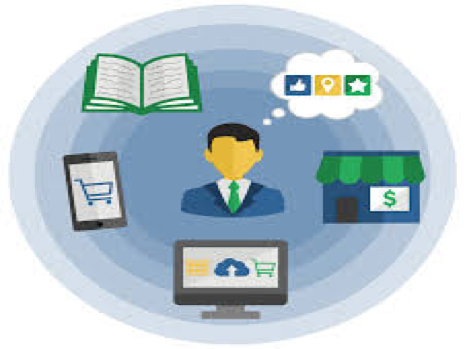 These days, almost all businesses deal with online transactions and inventory management is a big task while handling these transactions. It is at the heart of customer satisfaction and sales. But thanks to the POS systems, there is no need to make a separate arrangement for the same. Most of the time, these systems come preinstalled with an inventory management feature which you can use to track orders, stocks and other related aspects.

Every business is unique in some way and hence, also has some unique needs. POS systems understand this fact very well and allow for customization so that you can synchronize it to align with your special requirements. You can create your own reports and check out the best selling products, profit margins, etc.

These software eliminate the chances of human error and even if you press a wrong button or make a wrong entry, they notify you about it. With its help, you can automate the processes and speed up your operations during peak seasons and rush hours. It brings down the chances of fraud as well and your finance personnel can learn them easily. The computerized programs can handle loads of data and have huge storage capacity.

Customers also gain a lot through these systems as they produce detailed receipts, with much more information than the older versions which only carried date, product name and amount of sale. The modern day systems offer much more insight as they are synchronized with the inventory control system. The customers get a line by line detail and complete description of the purchase which is not just empowering but also flattering.

How to select a POS 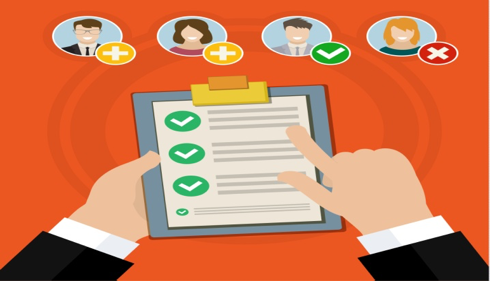 The icing on the cake is that you can easily find a host of POS systems that will fulfill all your needs. The internet is abuzz with many software programs that let you manage your operations without any problem. But, there is also a caveat. You can get overwhelmed by the numerous options with charming features. To aid you in the selection, we acquaint you with the desirable features that make a system worthy of possession.

If you keep these points in mind, you will not find it tough to get the best system solution for your business that will not just facilitate operations but also act as a driver of growth and evolution.

Retail is absolutely booming in India right now. And experts are of the opinion that it will only get better. In fact, statistics indicate that the retail sector in India is growing by a whopping approximate value of 12% per annum, meaning that, by 2020, retail could very well value at about 1 trillion dollars in India.

But before we get to the trends in question, here’s a look at the major factors currently influencing this speedy growth:

Current Factors Aiding the Growth of Retail in India

There is no doubt that the rapid advancements of technology – especially in the online realm of business – have had a huge influence on the retail sector in India. This is also probably why the Indian retail sector is working at its peak in the current era.

Urbanization and attitudinal shifts in people and businesses in India have greatly affected the growth of the retail sector.

In addition to traditional retail channels (such as small grocery stores and the like), the retail sector in India also includes supermarkets, hypermarkets, all other kinds of organized retail outlets, and even online retail markets. In fact, a large chunk of this retail growth is both dependent on and consequent of the largest ecommerce market that has been steadily growing in India during the last couple of years.

So, now that that’s out of the way, check out the assumptions for retail in India by 2020: 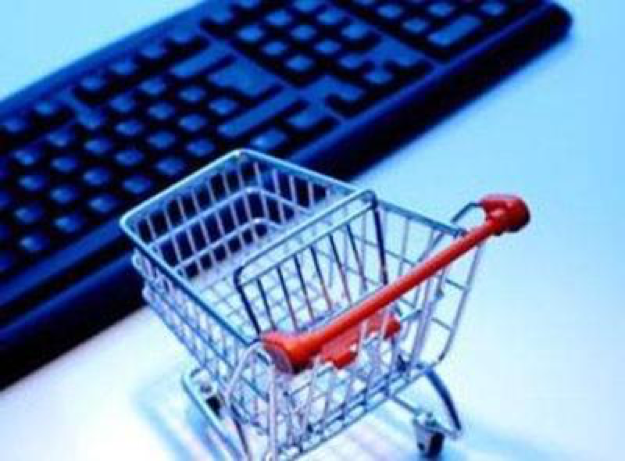 Expect the considerable growth of the retail sector as a certainty:

Now, there are plenty of statistics that often predict the growth of a sector, but often (in the end) falls flat. However, why we are pretty certain that won’t be the case here is because of certain facts and trends: For one, modern trade (on a global level) in itself is expected to double in growth in 2020. And with Indian ecommerce stores firmly established in the online sphere, India automatically shares in that prediction for retail growth too.

Availability of goods and services will no longer be limited based on location or area:

Right now, everything from goods to various kinds of services has already entered the retail sector of India – which makes these goods and services much more easily available as well. For instance, think of how it was to book a train ticket before with only a single outlet or two available in a single location. While now, there are umpteen travel agencies as well as a number of online platforms available to you.

Add-on services in addition to the primary function will become the norm:

Consider again the above example of travel agencies: You don’t just book one-way and two-way tickets anymore. You can book for anything from the type of meals you take, to whether you want a car or a mini-van to pick you up at your destination – as well as many other things. Consequently, the availability of such services and options will only continue to grow.

From a time when online shopping and the like were still new and rare, we’ve shifted to an age where we’re literally spoilt for choice when we shop online. And, such instances are only growing in India thanks to the obviously booming success of ecommerce.

As such, digital retail stores are bound to grow. And here’s why:

One, the relatively lower cost of running an online store when compared to a brick and mortar store.

Mobile platforms will be the reigning platform for online retail:

As the era of the smartphone shows, adapting to the mobile platform is already a must for e-stores. And expert opinion and research only support that the mobile platform will continue to gain power in the coming years. There are a few hitches as well to watch out for though – which is the only reason why Indian retail growth is not progressing as smoothly as it could. Shaky economics is one of the hitches. Also, changes are needed regarding the way goods are priced and the effectiveness of Indian retail workflows (both online and offline).